In 2010, after working incredibly hard to establish himself as a knowledgeable, professional and dedicated attorney, Mr. Hendry decided to leave Ms. Campbell’s office and begin his own law firm. Mr. Hendry stayed in the town he loved so much, starting the Law Office of James M. Hendry, Esq., specializing in general practice with a strong focus on Family Law, Matrimonial, Child Custody, and Support. Also: Civil Litigation Property Law, Wills, Probate and Estates, Bankruptcy, Real Estate Conveyances, DWI, Foreclosures, Landlord-Tenant, and Probate, Incompetency and Guardianship, Elder Law, Administrative Hearings, and Criminal matters. During his career, Mr. Hendry has been involved with over 1000 hearings and trials. Mr. Hendry is a member of the Orange County Bar Association, New York State Bar Association and Federal District Courts-Southern District of New York.

Mr. Hendry is enthusiastic and devoted to his career and community. He provides his clients with an unmatched quality of representation, paying attention to the individual needs of every case and client. Mr. Hendry has the skills and ability to proficiently handle every matter that comes before him. Each client can be reassured that their matter is being treated with the utmost importance and urgency. 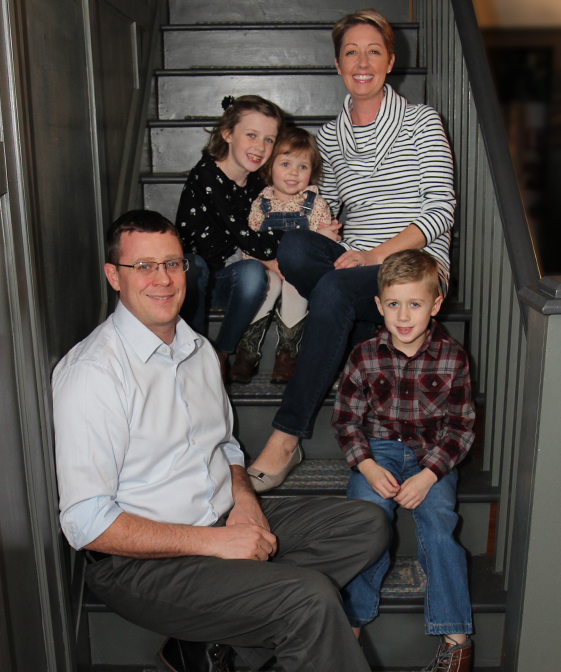